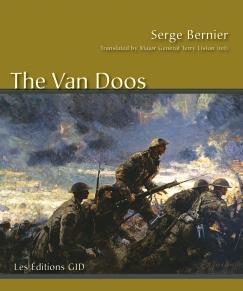 The story and images in this book portray the one hundred years of the Royal 22e Régiment. We get a close-up of these young soldiers who, since the founding of their Regiment, have courageously carried on their shoulders the military reputation of all of French Canada. They have also succeeded, through a century of uncounted foreign missions, in providing significant help to people throughout the world, assisting other “nations” regardless of their race or ethnic identity.

The Royal 22e Régiment was created through the determination and the imagination of a group of Montreal reserve officers, supported by extensive Quebec civilian elites. It has produced inspiring leaders who fully shared the fate of those they led. Its tens of thousands of unknown soldiers, coming from every corner of French Canada, shaped the soul of the Royal 22e Régiment. These pages are dedicated to such young soldiers.

The traditions of the Regiment, – the success of its soldiers, its band, its museum, – were at the heart of the creation of many subsequent Canadian French-language units. Several of these are now garrisoned in Quebec City and form an important part of the capital’s social fabric. The fame of the Royal 22e Régiment, however, reflects on all of the Province of Quebec, whose motto JE ME SOUVIENS is carried on the badge of every one of its soldiers. It also reflects on all of Canada, where they are known as the Van Doos, and in whose service these soldiers left home, many never to return. 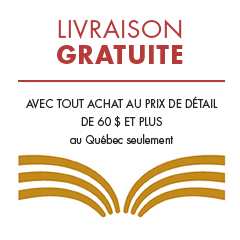 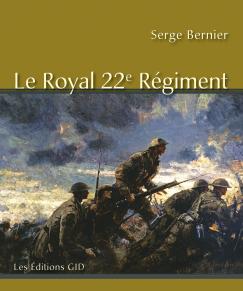